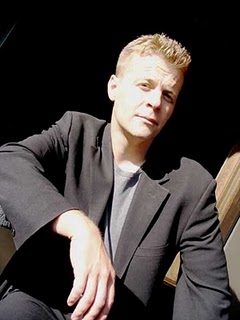 On Memory and Writing

Several times recently I've mentioned Susan Schultz' Dementia Blog here, so I won't repeat the basic information about the project; rather I'll direct you back here. Michael Nardone recent completed transcribing the conversation between Leonard Schwartz and Susan recorded for one of Leonard's "Cross Cultural Poetics" shows. We hope to publish it some day in Jacket2 but meantime here's a preview - an unedited transcription of one portion of the interview.

SCHWARTZ:
So, it's a really rich and complicated weave of things, and so beautifully juxtaposed.  You know, you have that section: my empathy is memory, is a container into which your experience sometimes fits, shallow grave or swimming pool, death by water. The mind is a memory of overpasses, not to pass over but under by way of air.  The air is human.  I am the limbless woman.

Can you say a little bit—-I know this is a, you know, vast and grave question—-but a little bit about your take on memory having moved through this experience with dementia, and on the personal level, your mother's dementia, and the political level, with the Bush administration now reaching its end? 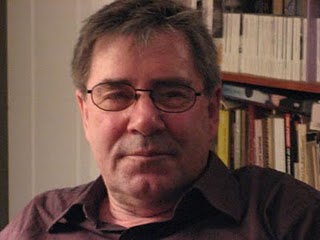 Below is a small transcribed piece of a "Close Listening" conversation with Wystan Curnow, conducted by Charles Bernstein. The full recording is of course available on PennSound. The full transcript will eventually be published in Jacket2; it has been prepared by the remarkable Michael Nardone.