The products of labor

A review of 'lo terciario/the tertiary'

The Spanish and English texts are rotated 180° relative to one another, such that the bilingual reader, halfway in, would rotate the book upside down to read the collection in its entirety. Or — if you are an anglophone reader, like myself — you are made literally aware that you are reading only one half of the book.

It’s often the closing thoughts of critical works in and around urban history that show the author at their most utopian.

'It has a place for me as living'

Franklinstein began as a mash-up of two classic US texts: The Autobiography of Benjamin Franklin and Gertrude Stein’s The Making of Americans. It was an inspired move, to juxtapose the plainspoken, aphoristic words of a founding father with the modernist novel written by a Jewish, lesbian expat who sought to dismantle and redefine concepts of “the new world” and literature itself.

Dennis Barone on poetry doings in Philadelphia in the 1970s

Philly the day I arrived 25 years ago 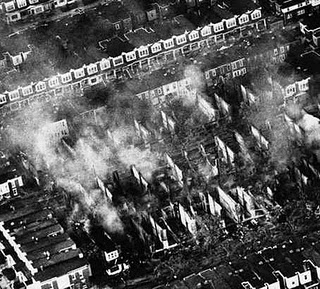 Twenty-five years ago to the day I arrived in Philadelphia, having been hired as an assistant professor at the University of Pennsylvania. As I flew in a Piedmont Airlines jet over the city, I looked below me and saw huge plumes of black smoke rising up from a neighborhood west of the west bank of the Schuylkill River. What the hell is going on? What is this city I've come to?