Inside the Black Writers Museum

When I last wrote about the Black Writers Museum, I discussed how its unique mission was embroidered in every aspect of its physicality. When I returned to delve into the archive itself and bring forward some of its collection, I realized the best way to describe it was to offer it up in its collaged, multivalent reality. It’s a lot like being in a poem — an intense, challenging poem. There’s a sense of the disjointed collecting itself into something more powerful than its constituent words, lines, or images. Like poetry, the museum evokes a strong emotional response along with, or sometimes in conflict with, the intellectual response it simultaneously offers. Here is a small experience of wandering its shelves, a sample track lifted from the archive’s poems, newspaper headlines, magazines, pamphlets, books, vinyl records, and ephemera. Here, its hum, its dance, its moan. 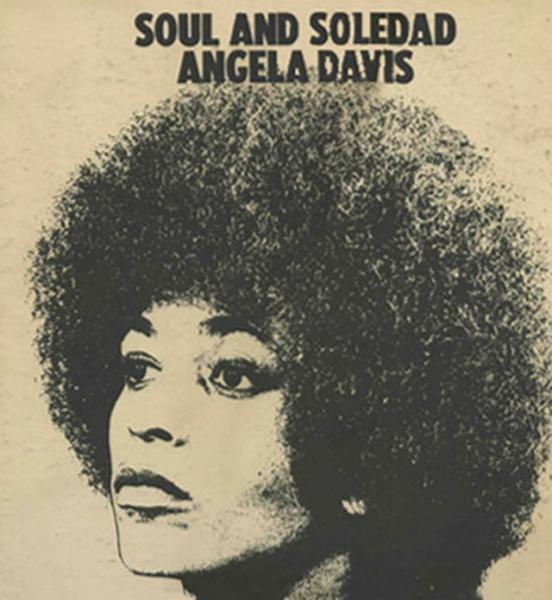 We like to think of it as parallel to what we know,
Only bigger. One man against the authorities.
Or one man against a city of zombies.

“You think your pain and your heartbreak are unprecedented in the history of the world, but then you read.”― James Baldwin, Early Essays

Black American: a nation within a nation. Keep on pushin’!
— Muhammed Ahmed,  also known as Max Stanford. Pamphlet from the Chairman of the African People’s Party of the USA

Ntozake Shange — from “My Father is a Retired Magician”

all things are possible

but aint no colored magician in her right mind

this is blk magic

& you gonna be colored all yr life 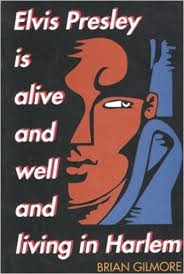 “The time had come, however, when blacks could no longer be the therapy for white society. White liberals had had a cause, something that could put meaning into their lives, something that their country and society had not given them. They had it in the Negro.” From Look out Whitey! Black Power’s Gon’ Get Your Mama!, Julius Lester, Grove Press, May 1969.

“It all seemed, and seems still, like a brilliant dream … The meeting was held in a beautiful grove, a live-oak grove, adjoining the camp … As I sat on the ground and looked around on the various groups I thought I had never seen a sight so beautiful. There were the black soldiers in their blue coats and scarlet pants. The officers of this and other regiments in their handsome uniforms and crowds of lookers-on, men and women and children grouped in various attitudes under the trees. The faces of all wore a happy, eager, expectant look.”

From The Journal of Charlotte L. Forten: A Young Black Woman’s Reactions to the White World of the Civil War Era. Ray Allen Billington, ed. WW Norton & Co, NY. May 1981 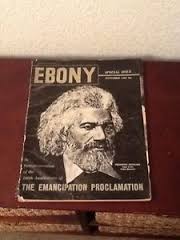 Notes on Inside the Black Writers Museum:
In this series, I'll be visiting the Black Writers Museum, the only museum of its kind in the country, located in a small historic village outside of Philadelphia. Because the museum itself is interested in the interweavings of the current moment and the historic moment, I'll be working with material from their archive to reflect that conversation. This material will include poetry, non-ficiton, music, news stories, recordings of readings, interviews, artwork, photographs, and more.

Marci Nelligan is the author of the ghost manada (Black Radish, 2016), Infinite Variations (Black Radish, 2011) and numerous chapbooks. She is co-editor of Intersections, an interdisciplinary book on Jane Jacobs. Her work has appeared or is forthcoming in Boog City, Jacket, the Denver Quarterly, The New Orleans Review, How2, Fledgling Rag, and other journals. She teaches creative writing at Franklin & Marshall College.