Not knowing entirely how to live

Kristen Gallagher: So this started because we were talking about how we wanted a more historical understanding of the lyric. And so I made you a copy of this essay by Geoffrey Winthrop-Young summarizing Friedrich Kittler’s revolt in German literary criticism, his move from hermeneutics to discourse-analysis, because it leads him to some provocative conclusions about lyric poetry in Germany as a disciplinary effect. 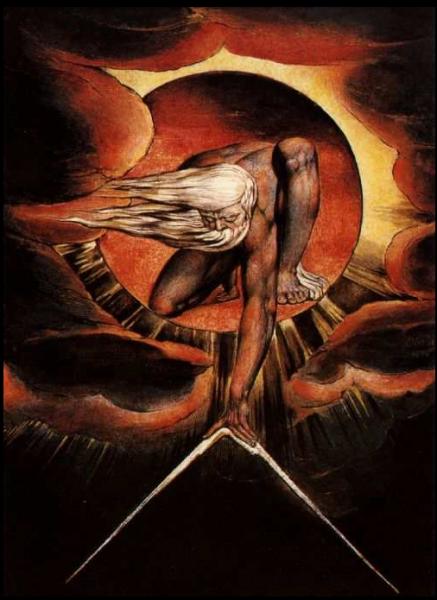 like a tympanum separates me from the rest / of things / the perfect equilibrium of the living / with dead bodies’ memory (R.H.)