An interview with Craig Dworkin

Note: Craig Dworkin, author of Parse (Atelos, 2008), No Medium (MIT Press, 2013), and founding senior editor of Eclipse sat down with me on July 21, 2015 for a conversation in Salt Lake City as part of the one on one podcast series. 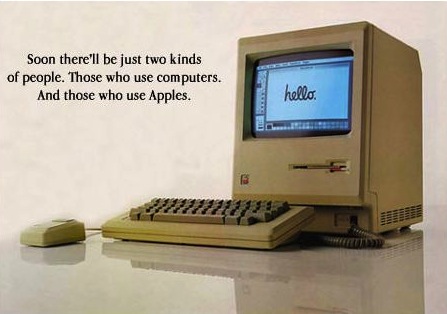 The focus of the Poems & Pictures exhibition I curated in 2010 for the Center for Book Arts in New York City was primarily on collaborations between visual artists and poets, primarily in book form, between 1946 and 1981. I fondly refer to these thirty-five years as a ‘renaissance’ in the art of collaboration, a rich period of revitalization that was often made possible by adventurous publishers who, in various ways, made such collaborations and ways of exploring and complicating the relationship between word and image possible. The history of the book often sidesteps art history and criticism, while a close examination of the work itself tells another story, its own story, distinct, but not dissociated from other artistic and literary traditions. In these years, arguably for the first time, Americans created the first books that broke from the principles of European book design, while rivaling the experimental works of the Dadists, Futurists, and Surrealists of the early decades of the twentieth century. Some of the books included in this exhibition were: Joe Brainard’s C Comics; Wallace Berman’s Semina; Robert Duncan & Jess’ Caesar’s Gate; Tom Raworth & Jim Dine’s Big Green Day; Larry Eigner & Harry Callahan’s On My Eyes, Kenneth Patchen’s Panels for the Walls of Heaven; Ted Greenwald & Richard Bosman’s Exit the Face; Charles Bernstein & Susan Bee’s The Occurrence of Tune; Bill Berkson & Philip Guston’s Enigma Variations; Joanne Kyger & Gordon Baldwin’s Trip Out & Fall Back; and various collaborations between Ron Padgett & George Schneeman. And a whole lot more.