In response to Homelessness Action Week (October 12-18), the City of Vancouver dismantled the tent city at Oppenheimer Park. At 10pm on October 17th, the Vancouver Police Department enforced the BC Supreme Court injunction and sent homeless people packing. While dominant media coverage of the dispersal from the park has emphasized the placement of people into housing and shelters, it has neglected to give voices to the people who say they would rather sleep in tents than in the City’s shelter beds. This is because often shelters do not have space for people to store their belongings overnight. This is because people do not feel safe from the threat of sexual and physical violence in the shelters.

During the same week, the Ray-Cam Co-operative Centre, a Downtown Eastside community centre, announced that BC Housing is selling Stamps Place, one of Vancouver’s biggest social-housing complexes. As DTES artist and community organizer Ali Lohan said, it is more accurately Homelessness Action Weak. 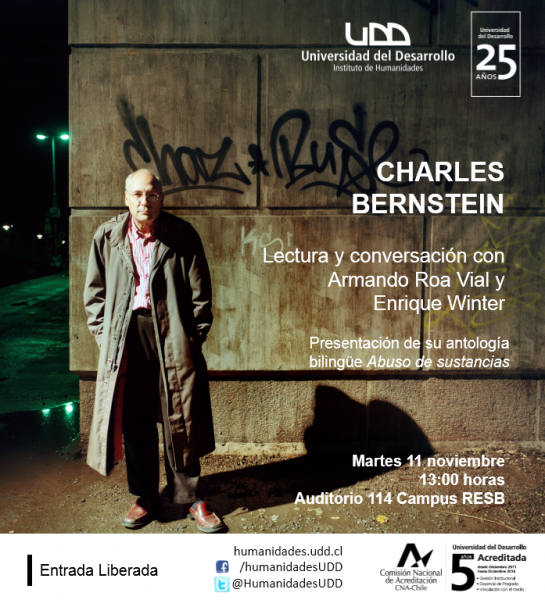