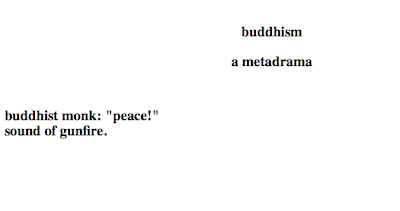 rather than have his mind stop 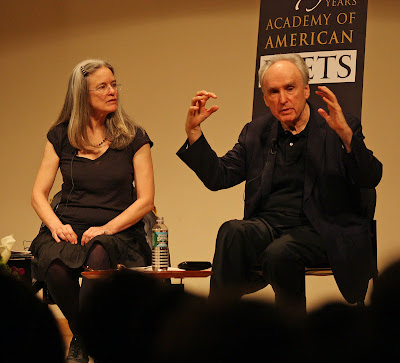 My friend Cathy Crimmins died recently. Far, far, far too young. She'd had a difficult life, but there should have been lots more of it.

young journalists at our house

We're pleased to announce a new partnership between the Kelly Writers House and the Philadelphia Inquirer, a project coordinated on our side, in part, by Pov

Below is the first part of an article appearing in today's "Yale Daily News." For the full article, click here.

One of the Yale Admissions Office’s favorite selling points to prospective students — that, unlike at many other large research universities, all of Yale’s tenured professors in the Faculty of Arts and Sciences teach undergraduate courses — is widely believed by students and faculty.

But it’s not that simple. In fact, there is no policy requiring professors to teach undergraduates, and in any given semester, a handful of them, for a variety of reasons, do not.

According to this year’s Yale College admissions viewbook, “100 percent of tenured professors in the Faculty of Arts and Sciences teach undergraduate courses.” Interviews with professors in several departments reveal that faculty members believe this to be a rule. However, Deputy Provost J. Lloyd Suttle confirmed Thursday that no such policy exists.

Indeed, a search on the Online Course Information Web site reveals at least a dozen Yale faculty members who are not teaching undergraduate courses this year. In many cases, Yale College students still have the opportunity to be taught by these faculty members if they enroll in graduate-level courses, and administrators said that (while they do not have formal records) they have not identified any professors who routinely do not teach undergraduates.

Still, admissions representatives often use the idea that professors must teach undergraduates to emphasize Yale’s focus on undergraduate teaching.

“Most of the tour guides when discussing the introductory biology courses will mention that, even at the introductory level, there are Yale’s most renowned professors in the classroom, for example [Nobel laureate] Sidney Altman in MCDB 200: Molecular Biology,” tour guide Matthew Sheehan ’11 said.

While Dean of Undergraduate Admissions Jeff Brenzel said he understands that scheduling conflicts can preclude professors from teaching undergraduates in a given academic year, he said he still believes Yale expects all tenured faculty to teach undergraduate courses.

“Our viewbook states that 100 percent of tenured faculty in the Arts and Sciences teach undergraduates, and we convey that to [prospective students], because that is Yale’s expectation,” Brenzel wrote in an e-mail.