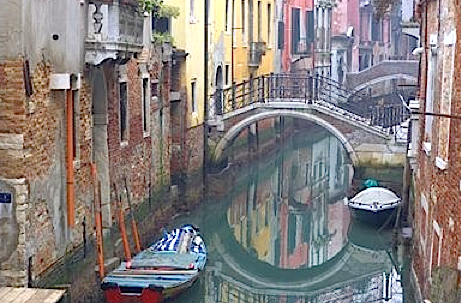 For our 41st episode, back in March of 2011, PoemTalk took on Canto III of Ezra Pound’s epic, The Cantos. For such a daunting task we gathered Kaplan Harris, Richard Sieburth, and Rachel Blau DuPlessis. We began by considering the four or five “blocks” of topical segments that Pound typically brings together in a collage of historical materials and genres. We worked through these, exploring the associations, and found our way back to Pound himself (presented in the first “I” of The Cantos), remembering himself young, penniless, ambitious, shut out of rightful civic entry – like The Cid, a hero of this poem; and perhaps, too, like (but also

unlike) Robert Browning (who makes a slant appearance). Click here for more. The third canto was drafted around 1917 and published between hard covers in 1924-25. Although Pound recorded several performances of other cantos through the years, he did not record this poem until the summer of 1967, when he was 81. The voice you hear in the PennSound recording is frail, although Kaplan and Richard both remind us that Pound is, even here, putting on the performance of weak retrospection (a specialty, as a matter of tone and also content, of the final cantos which he had been writing not long before this). What is remarkable is that the poem contains a memory already (when it was written) of a very early moment for the poet (1908), and now, nearly sixty years later, we hear the old poet remembering the memory. There are moments – words re-uttered – when he certainly comes alive through emphasis and what one might call “deep memory.”