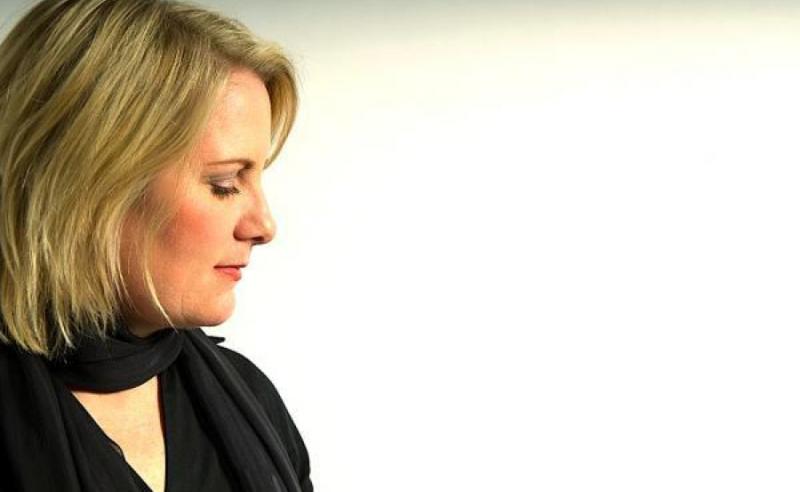 For PoemTalk episode 55 (released in July 2012), Cathy Eisenhower joined us from DC, and Christopher Schmidt from New York, and Katie Price from just down the campus Walk – to talk about one of the prose poems in Jennifer Moxley’s 2007 book The Line. Moxley had previously authored Imagination Verses (Salt, 2003), The Sense Record and other poems (Salt, 2003), and Often Capital (Flood Editions, 2005) among other works. We took up The Line because it would seem to enable us to talk about the situation or state of the poetic line — the poetic unit of language, the aesthetic or politico-aesthetic lineage – and we chose “The Atrophy of Private Life” within that book because the meta-poetic sense of “the line” would have to be at best implicit and we wanted to push ourselves to consider a possible critique of the sorry or depressed state of contemporary private life as itself a kind of line (as in ideological line) in such a way that the three senses of “line” — (1) poetic unit, (2) aesthetic lineage, where a poet fits or doesn’t fit, and (3) political stance — might converge unevenly and uneasily yet revealingly.  [read more]