Emma, Susan, and I moved to Buffao in August of 1990. I did these works in the following Spring, when Emma was turning five.  Some of these xerox-generated pieces, an extension of Veil, and many of which focussed on my own hand-written mss and notebooks, were collected in Ray DiPalma's Hot Bird Mfg as Language of Bouquets  in 1991 (9 sheets, stapled at top).  This set of work involved overpriting, rather thant overwriting, as in Veil.  The two images here are quite different that the others in this series: I overlayed a drawing of Emma's over the printout of "Emma's Nursery Rimes." The poems, from July 1990,  were published as part of a  collaborative book with Bee, Little Orphan Anagram (New York: Granary Books, 1997) and later collected in  Girly Man. Emma always said she wrote them.

On October 11, 1990, Jackson Mac Low read from Gertrude Stein's Tender Buttons for seven minutes. You'll hear the voice of Charles Bernstein as he and others (members of Bernstein's class at Buffalo at the time) scramble to find a copy of the Stein. Then Mac Low spent a few minutes discussing the "Objects" section.

Before You Go @ ArtCritical.Com 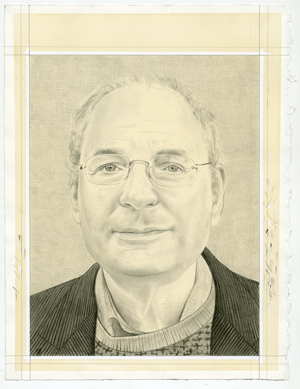 The impact of the poet-editor: some questions

An interview by Manuel Brito 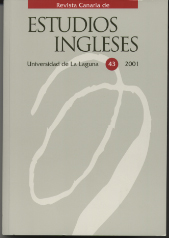 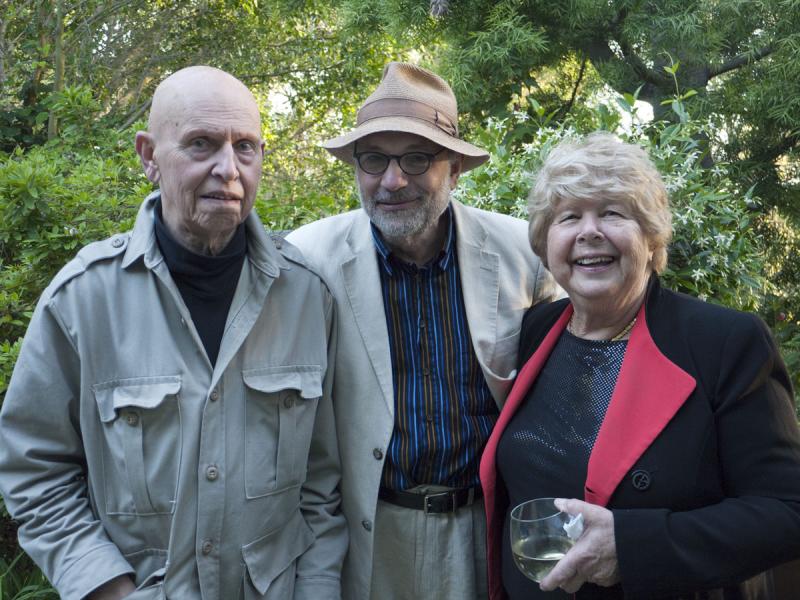 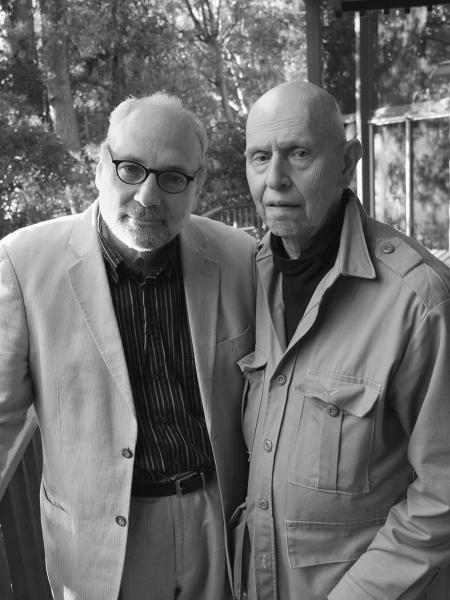 Commentary on Larry Eigner's 'On My Eyes'

Eigner’s On My Eyes, which was published in 1960, was “edited” as nearly all Larry’s books were during his lifetime: by other hands. Apparently it was thought — and I’m not clear about exactly why this was deemed to be necessary — that Larry was unable to do it himself, and needed this “help” to do it.

[Hers is the extraordinary opening poem in Homage to the Alphabet, an online gathering of poets, published by Metambesen and including individual poems, each using the letters of our or any other alphabet in sequential order. Initiated by master poet Robert Kelly, other contributors include Lila Dunlap, Mikhail Horowitz, Charlotte Mandell, Joel Newberger, Tamas Panitz, Charles Stein, Peter Lamborn Wilson, and Maggie Louisa Zavgren.]